WhatsApp delete message feature is no doubt a useful addition to the app, but sometimes people can make you angry by using it too much. So, to give them a taste of their medicine, we bring you a guide to read their deleted messages and shock them.

To read deleted messages on WhatsApp, you should have an Android phone because it doesn’t work on iOS till now. It’s because the app scans your messages from the notification of Android OS and keeps the message, unlike iOS, which doesn’t let apps read/access your information just like that.

To read deleted messages of WhatsApp, you can install this app and set it up. After installation and setup of the app, you can use it to read messages. The app will notify you after the message gets deleted and that’s how you’ll know if someone is deleting messages. 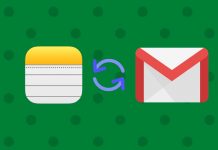 How to Sync iPhone Notes to the Gmail 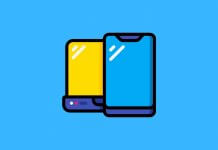 How to Transfer Files Between PC and Phone 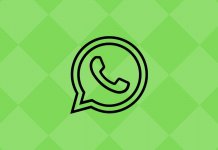 How to make custom WhatsApp stickers

How to Transfer Files Between PC and Phone

6 ways to get more storage on your iPhone

WhatsApp dark mode is now available for Android and iOS