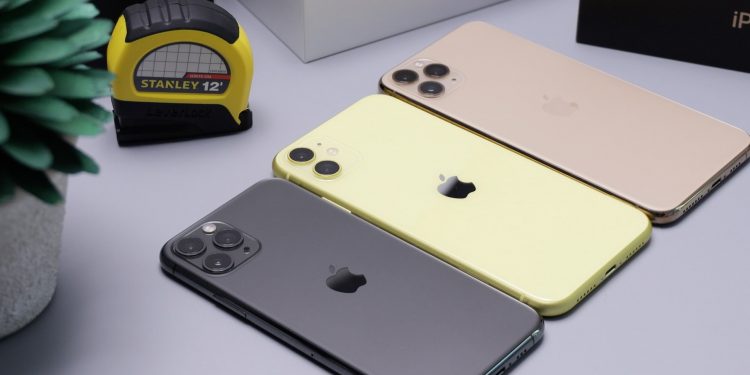 Photo by Daniel Romero on Unsplash

Apple is reportedly working on an iPhone similar to iPad Pro design. According to Bloomberg, the 2020 iPhone Pros are getting iPhone 5 like design, which is similar to iPad Pro’s boxy design with edges. The curved iPhone, aka edgeless design, has been around since the iPhone 6, but it’s going to change now.

The new iPhone is also going to support 5G and will get four new handsets and two new key accessories at the launch. As we all know that the launch will not be happening anytime soon, and Apple might not announce a physical event for the launch due to coronavirus pandemic, but the products aren’t getting delayed as reported by Bloomberg.

Bloomberg also says that Apple is currently facing a temporary slow down in the China supply chain and is expected to delay and change iPhone specifications. The new iPhones might get delayed from the usual September announcement. The launch date is still not confirmed by the sources.