by Hamza Razaq
in Apps
0 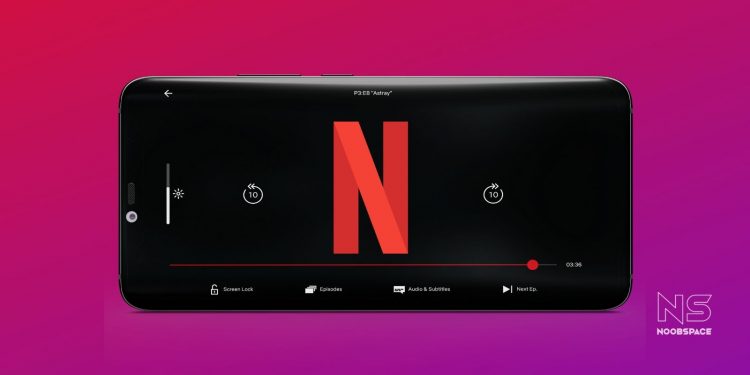 Did it ever happen to you? Unintentional touches on your phone’s screen while watching your favorite show or movie on Netflix. It’s annoying and frustrating, having to play the film again. For those who love watching movies on their phones, and hate this unintended touches, Netflix has made it easy.

The streaming giant is silently rolling out a ‘Screen Lock’ feature, which lets you lock your screen while watching a show. You can now watch your favorite Netflix show or movie without getting interrupted with unintentional screen touches. The new feature was spotted on Android phone, and I checked with my phone, it shows a new button under player controls on Netflix. The ‘Screen Lock’ feature lets you lock your screen. To disable once enabled, double-tap the “unlock,” and the screen controls will unlock again.

The new lock feature doesn’t disable Android UI gestures, and they still work. But this feature is always handy when it comes to watching movies on the phone alone or with your kid.