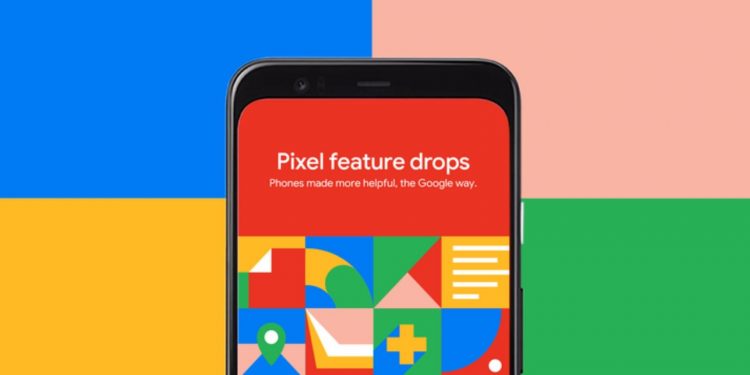 Remember Motion Sense technology in Pixel 4? Well, the smartphone has a bunch of sensors on top of the display, including a radar sensor, which is used for gestures. With the new feature drop, Pixel 4 users can pause music playback without picking up their smartphones. They can do a tapping gesture in the air on display, and it will pause the music.

Car crash detection was the feature in Pixel 4 that was only available in the US. Now, the feature is rolling out to the UK and Australia. With Car crash detection, the phone will automatically alert the emergency services if you don’t respond to the alert message. It will also send the person’s location info to the respective authorities.

New emojis are also coming to Pixel 4 devices, which means a more diverse representation of the world we live in. The new emojis also have a different combination of gender and skin tones. With the emoji 12.1 update, Google is adding 169 new emojis to Android.

4. Fun with Videos and Photos

Photos and videos are the core of our lives now. New Pixel features include fun with Duo video calling by adding AR effects that change depending on your facial expressions. You can also now take 3D photos for Facebook using Pixel 4’s front-facing camera, which used depth sensors to create depth images.

Long pressing power button can activate the wallet and different boarding passes and tickets. You can swipe to use any credit or debit card or take a screenshot of your boarding passes using this simple long press of power key. This feature will be available to users in the US, UK, Canada, Australia, France, Germany, Spain, Italy, Ireland, Taiwan, and Singapore.

Google is making sure that you can customize Pixel 4 as much as you can. Dark mode scheduling is here; you can now schedule dark mode to sunsets and sunrises. You can also silence your phone at a particular location or Wifi network. Google also lets you enable DND (Do Not Disturb) mode at a particular location or on a Wifi network so that you can focus more on people who matter when you get home. There are other features as well, which you can find out here on Google’s blog post.