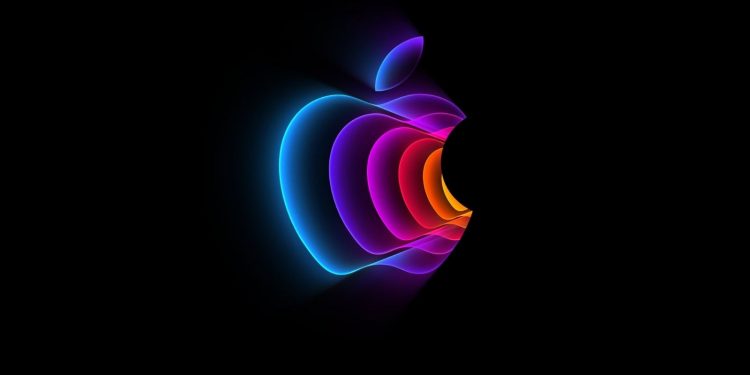 Apple has announced its March event for 2022. The event is named “Peek Performance,” as the invites were sent to the media. The event will be held online, since the world hasn’t gotten rid of the global pandemic, yet. Apple has been holding these events online since the inception of the COVID-19 virus.

Here’s everything that’s expected from the technology giant this Spring.

According to Mark Gurman, a reputed Apple analyst, a new iPhone SE powered by 5G technology is on its way, along with a new processor, possibly the A15 chipset from iPhone 13 series. Design-wise, it’s uncertain whether the phone will keep the old classic SE shape or shift towards the revolutionary Apple notch ecosystem (yes, I’m definitely calling it that). Rumors say that the phone will take the place of the iPhone XR and will feature a larger display along with Face ID. At the same time, there are reports that the plan for the 2022 iPhone SE doesn’t include a new display and FaceID, instead, the smartphone will still rock a fingerprint sensor on the front and a design similar to the previous iPhone SE series.

Mark Gurman also reported that there’s a new iPad in the pipeline, doesn’t say which one. It’s probably an update to last year’s iPad Air with an updated A15 chipset along with 5G. However, few reports claiming to be from a reliable source said that iPad Air 5th generation will be released alongside iPhone SE 3rd generation at Apple’s March event (Spring 2022).

Design-wise, the iPad won’t get anything new, since last year’s release brought a big overhaul and has upped the game since. The changes will only be made in terms of performance and other key features, like the front camera.

You might be wondering what?! Apple just released new and the BEST ever MacBooks last year, that’s too early for a new MacBook. Right? I’ve got the same question because I bought one and I wouldn’t want them to go old after a few months.

Don’t worry, this MacBook release won’t make 2021 MacBook Pros old. This update is meant for the entry-level MacBook Pro series. Mark Gurman’s initial report doesn’t mention a new MacBook but rumors say that Apple has been working on an entry-level MacBook Pro for beginner pros. That’s right, a 13-inch MacBook might be on its way with an M2 processor (not to be confused with M1 Pro and M1 Max chipset). M2 is basically a predecessor of the M1 processor.

Mark Gurman has previously noted that Apple is planning to unveil a new cheaper MacBook Pro that will feature Apple’s new M2 processor and no Touch Bar. While that may indicate a design similar to the MacBook Pro announced last year, the introduction of the M2 chip indicates this will be a less powerful and hopefully less expensive Mac that will fit between the MacBook Air and the current Pro.