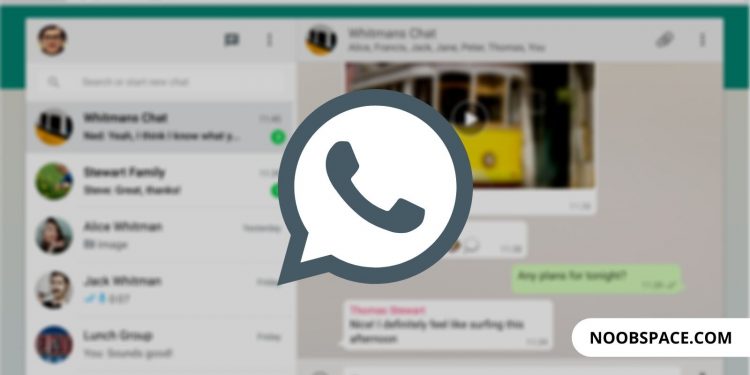 Voice and video calls are now available on WhatsApp Desktop. The desktop app for WhatsApp that’s available on Mac and PC is getting audio and video calling feature. The calls will be end-to-end encrypted, and Facebook won’t be eavesdropping on your calls, the app promises.

The calling feature is not new to WhatsApp, as it is already available on both Android and iOS. However, the desktop client getting this feature is something new. Many users don’t have this feature right now, but it will soon be available across all platforms.

One of the biggest downsides of this current update is not being able to make a group call using the desktop app. For now, you can only use this feature to call one person at a time; group calls are not supported by the app yet. The expansion of the feature will let the company add these features soon, but there isn’t any given timeline.

How to get WhatsApp video and voice call feature on the Desktop?

Download and install WhatsApp on desktop (Mac or PC)