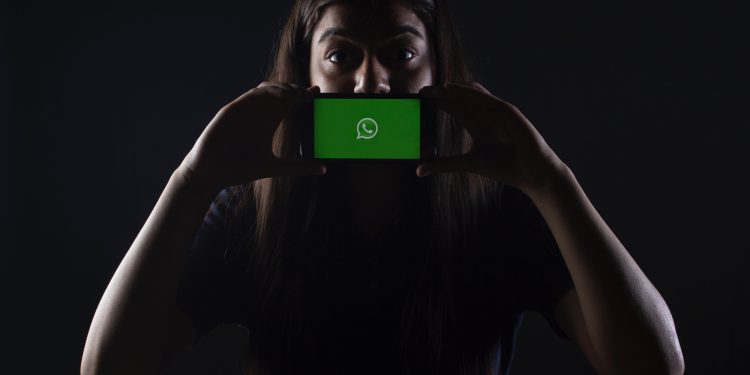 Photo by Rachit Tank on Unsplash

WhatsApp’s one of the most anticipated features introduced recently is getting a new update again. ‘Delete for Everyone’ feature is now available with a new update in the newer beta version of WhatsApp beta (v2.18.69). It allows Android users to delete WhatsApp messages in a chat till 4096 seconds, which is 68 minutes and 16 seconds. The current stable build of the app only lets users delete the message for everyone after 420 seconds, which is 7 minutes. This extension of the delete for everyone will make users delete the message even after one hour and six minutes.

WABetainfo spotted the update. The tracking site for WhatsApp where they noticed slight modification of the icon and stickers feature in the beta version. Since the update was seen on Friday, there are two new Whatsapp beta builds. The latest beta versions (v.2.18.70 and v.2.18.71) have features like locked recording and sticker packs, which are disabled by default.

Another important feature other than delete WhatsApp messages was spotted in these updates is a new way of showing if a message is forwarded from the same chat or another. The feature was detected in WhatsApp beta version 2.18.67, the same version in which WhatsApp stickers were introduced. These features are disabled by default and are being tested for future releases. Hopefully, WhatsApp will add them to stable builds as soon as possible. These features are also reportedly coming to the iPhones.

WhatsApp will end support for these phones on 1st February

Facebook announces a tool to transfer photos to Google Photos