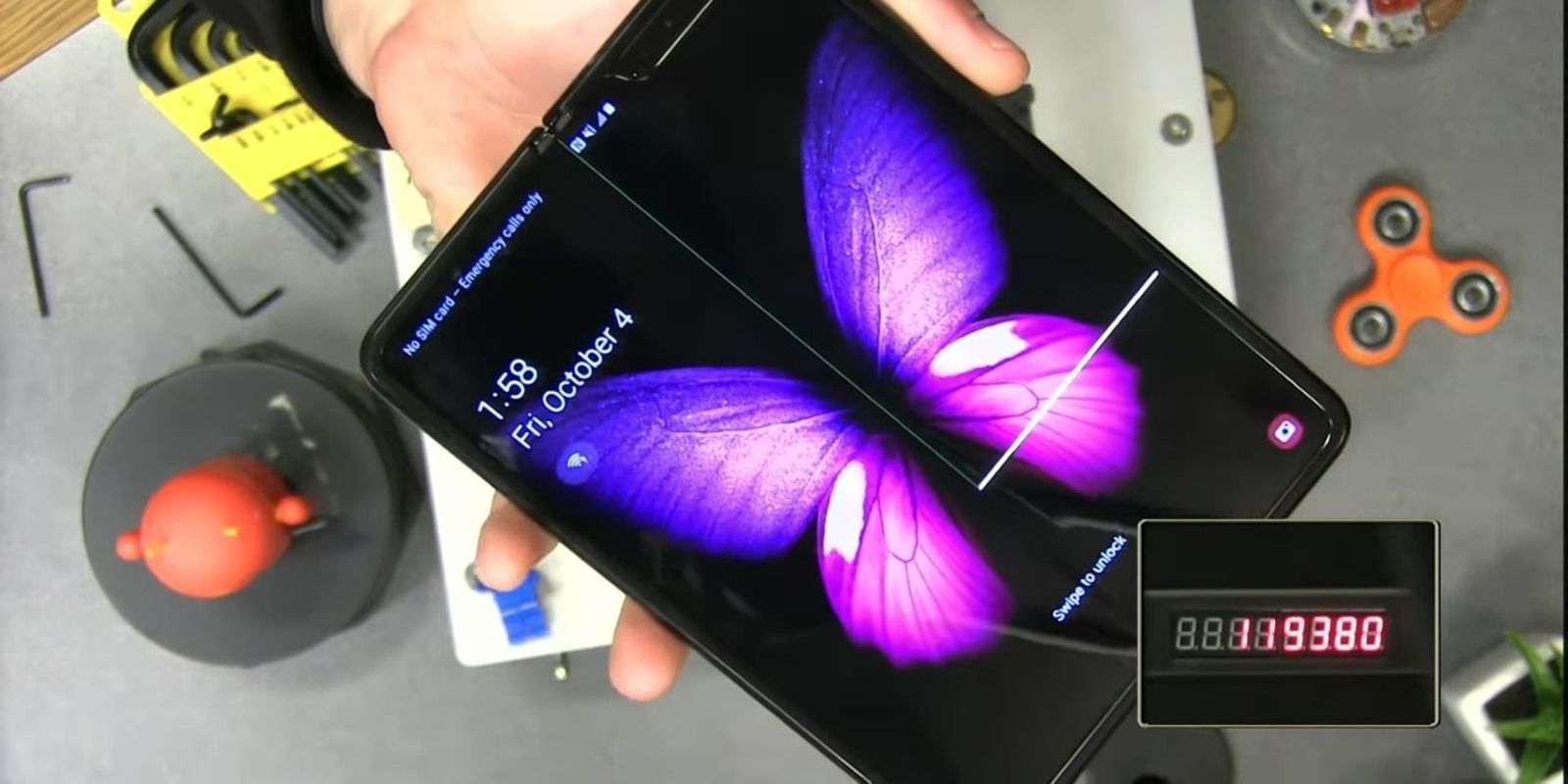 Samsung Galaxy Fold has been the center of everyone’s attention since it’s launch, back in April. The foldable phone was pulled back after it’s release when Galaxy Fold of many YouTubers who were given an early version of it, broke. It took the internet by storm, and Samsung called the units back to analyze the … Read more 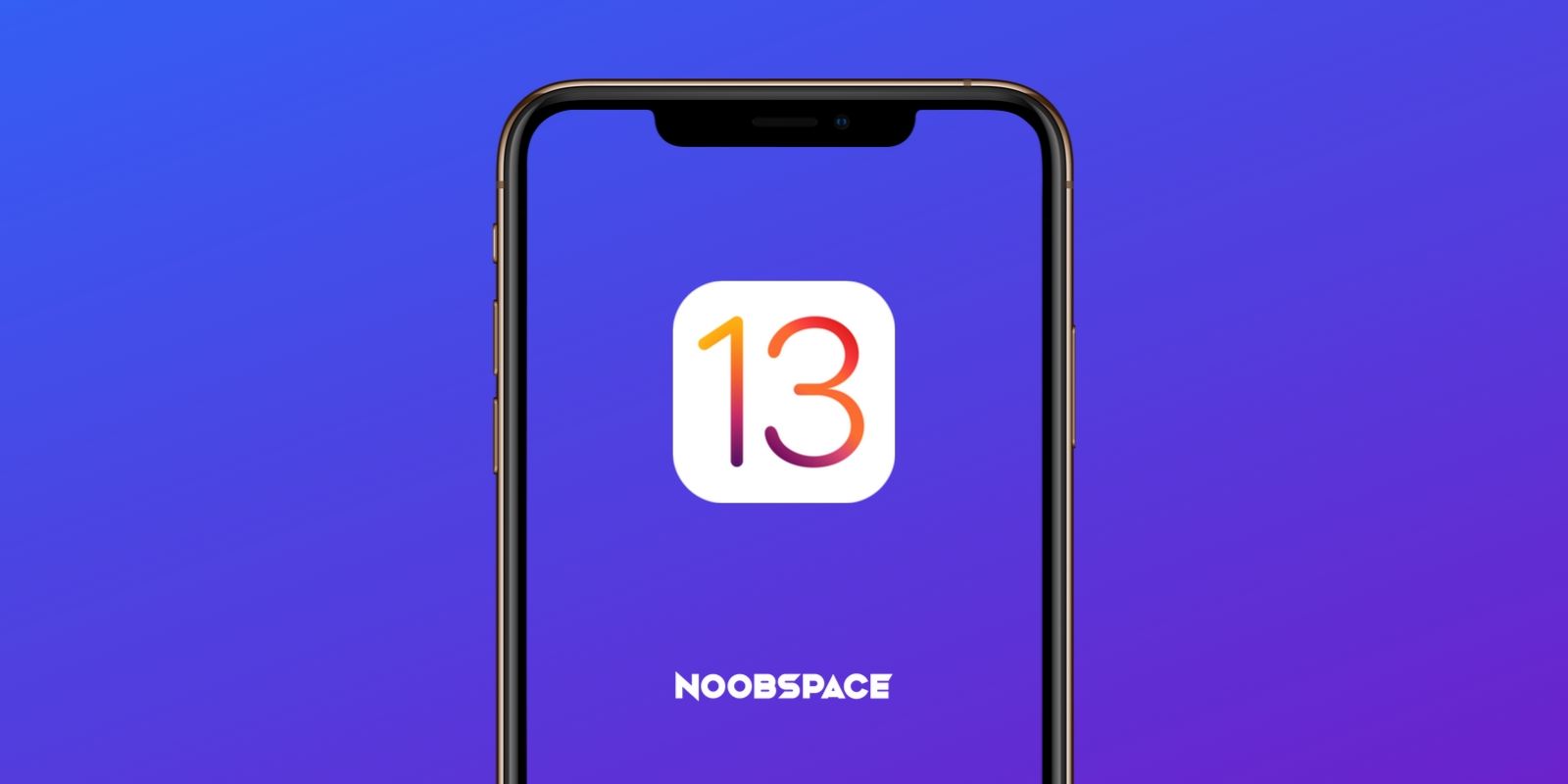 iOS 13 brought a lot of changes in the new and old iPhones. The updates tab is gone from the App Store and is replaced by the ‘Apple Arcade’ tab. Now, the new home for the updates tab is under the profile picture. This is an essential guide for those who are looking for the … Read more 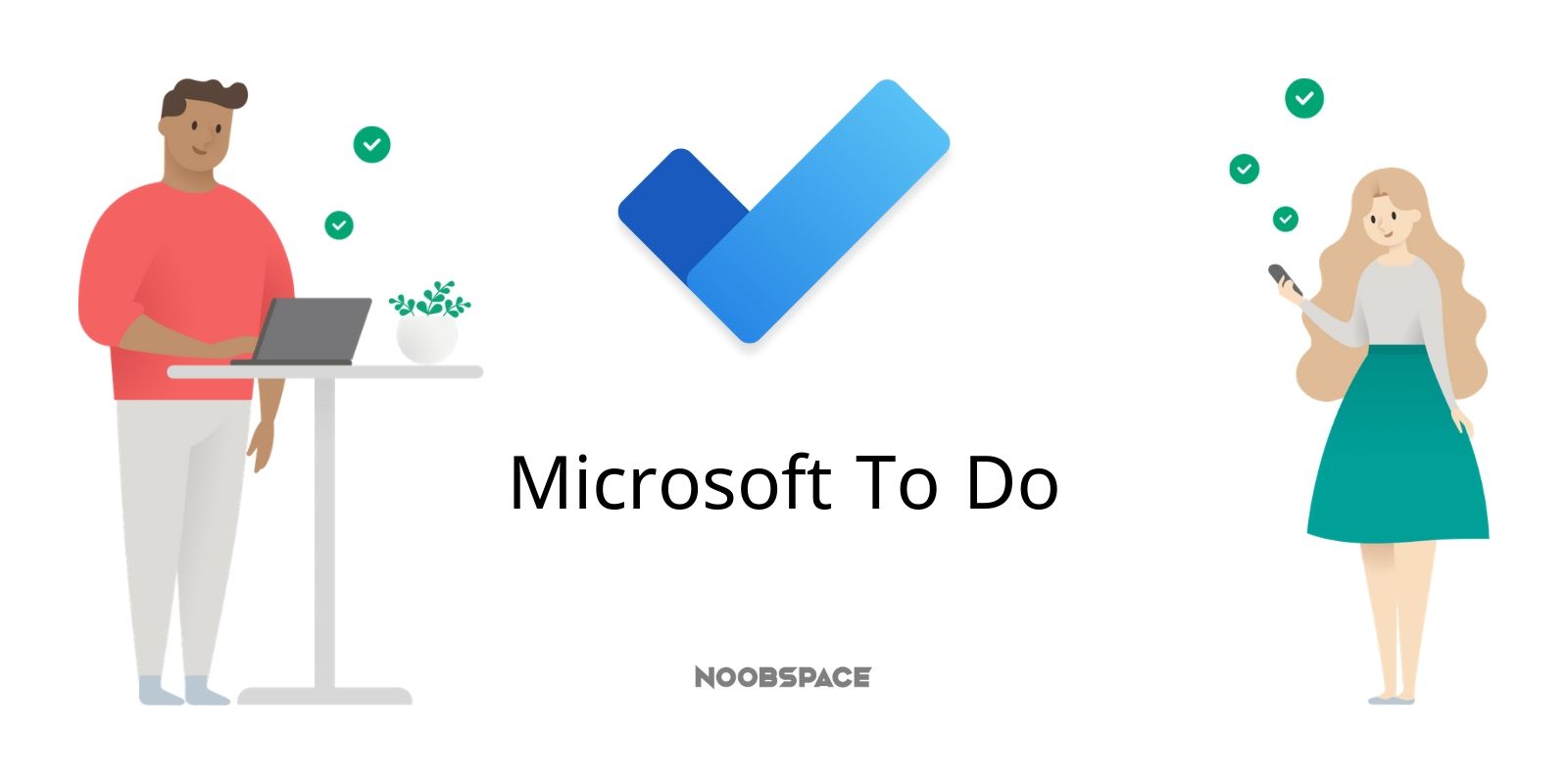 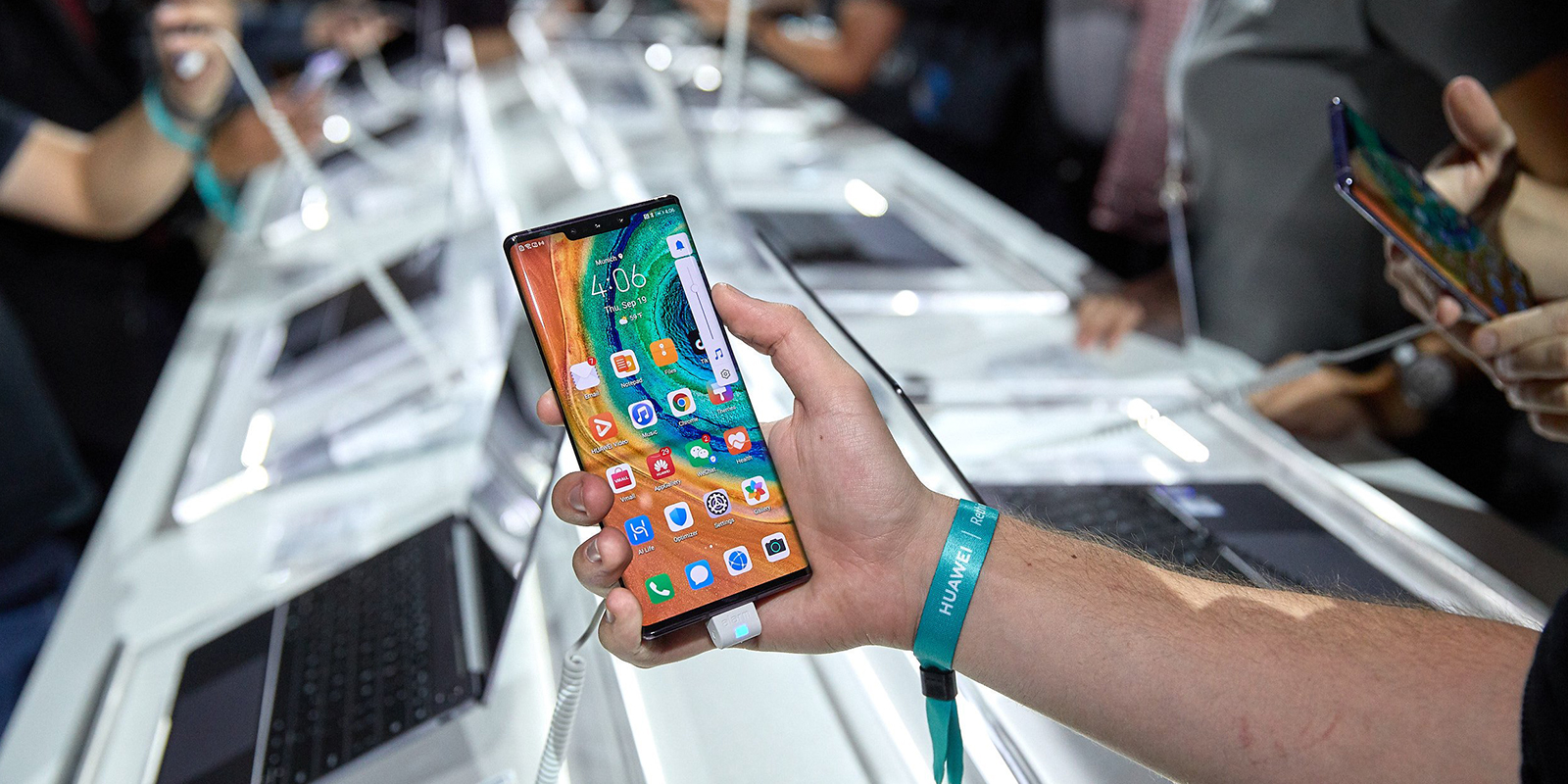 Huawei officially announces the all-new Huawei Mate 30 Pro without Google alongside the Huawei Mate 30, despite the tensions between US-China regarding trade wars. The launch event took place in Munich, Germany where in total Huawei announced 4 new smartphones; Mate 30, Mate 30 Pro, Mate 30 5G and Mate 30 RS. Without having any … Read more 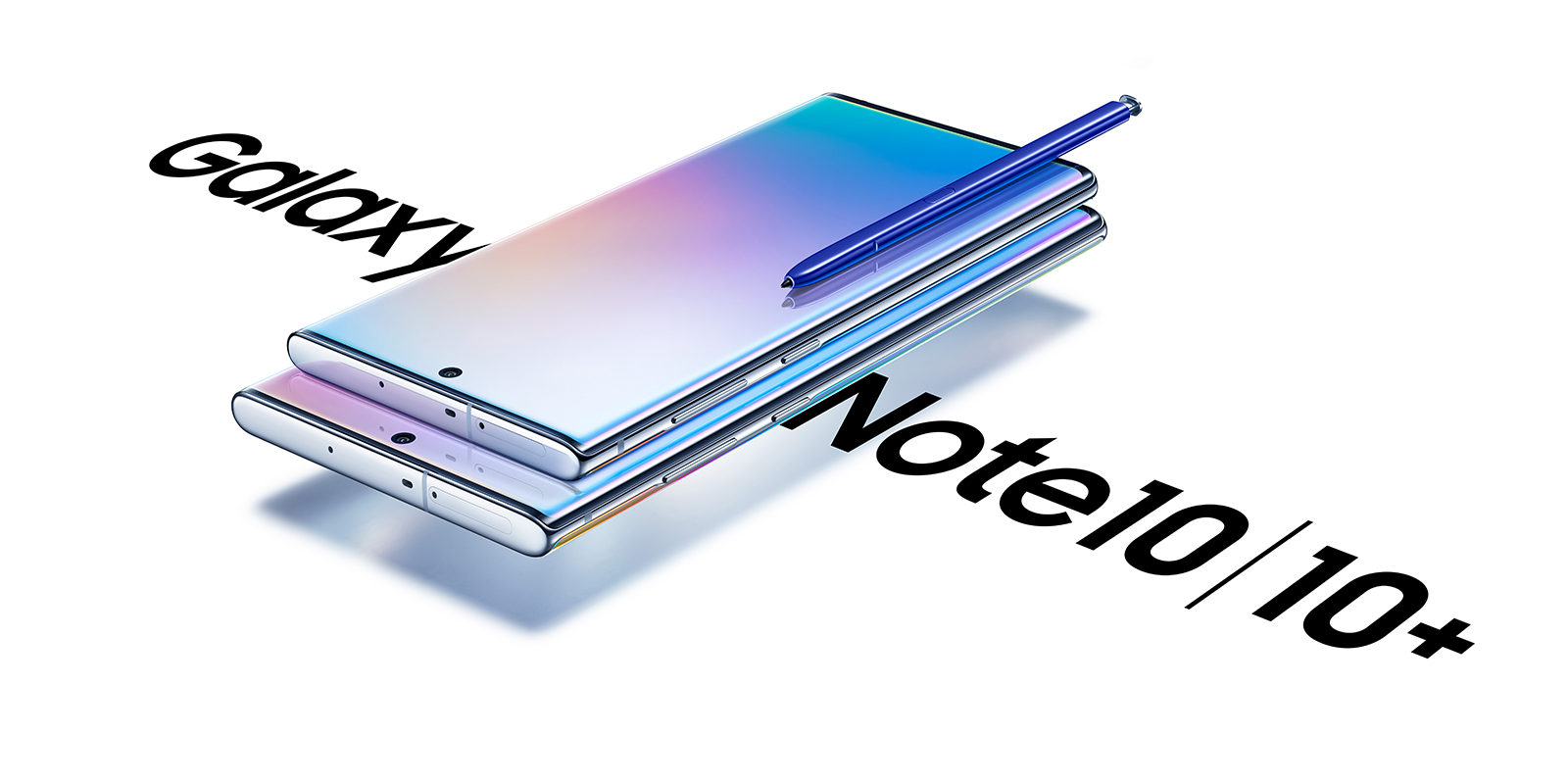 Samsung smartphones have been on top of other smartphones for their powerful hardware specs, and this time, the Galaxy Note 10 and Note 10 Plus are no exception. The company released two of their flagship phones with monstrous specs and appealing display. They are big, improved, and in a way, disappointing as well. At the … Read more