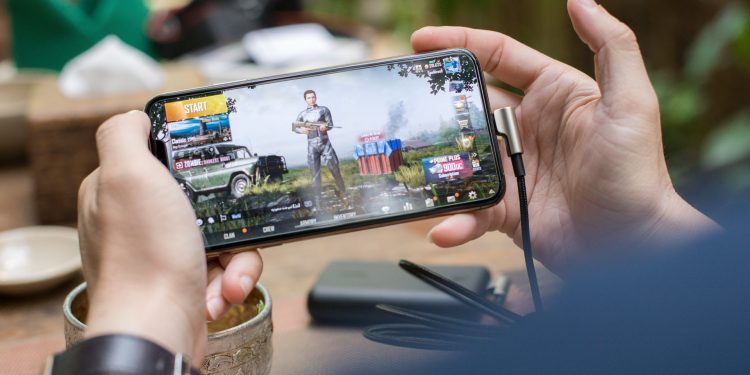 PUBG, which is also known as PlayerUnknown’s Battlegrounds, is a widely played popular multiplayer game which has been banned in India and has been limited in other countries. The game has quite a fanbase around the globe and is widely popular among teens. This is a guide to downloading PUBG on any device, even if it’s banned in your country.

So, here is how you can download PUBG game on your device:

On Android phones, you can download PUBG from the Google Play Store, but if it is not available in your country for some reason, the store won’t show it to download in your location.

PUBG is also available for desktop. If you want to show your shooting skills in desktop mode, you can download PUBG for desktop.

PUBG can also be played on Steam.

If you are a PlayStation person, don’t worry, PUBG is also available on PlayStation.

Above are the links from where you can download PUBG from their respective stores for your favorite platforms.