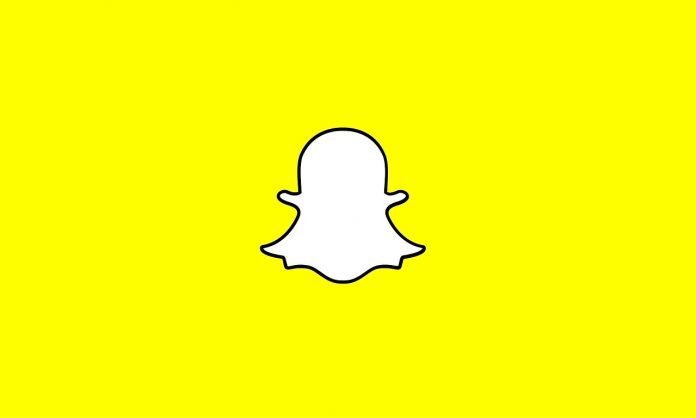 Snapchat has introduced a new feature called “Spotlight” in its application. Spotlight feature will have a dedicated wall, allowing users to post entertaining snaps and earn money. Snap, a social media company behind Snapchat, in its official note, announced that the users with the viral content would earn a share of more than $1 million.

“Submit your best video Snaps to Spotlight for the opportunity to earn a share of more than $1 million that we’re distributing to creators every day!

Or, lean back, watch, and pick your favorites!”

The best of Snapchat. Sit back and take it all in, or submit your video Snaps and you could earn a share of more than $1,000,000 a day. Happy Snapping!https://t.co/U7eG7VNJqk pic.twitter.com/mxGWuDSdQk

The earnings are calculated by a proprietary algorithm that rewards Snapchatters mainly based on the total number of unique video views the specific Snap receives on a given day (calculated using Pacific Time) comparative to the turnout of other Snaps. There can be Snapchatters who will earn every day, and those who produce the top snaps inside the community will make the most of their creativity.

According to Snapchat, the aim of introducing Spotlight is to shed light on the most amusing content creates by the Snapchat community. The Spotlight would likely be the same platform as TikTok, but Spotlight will not allow posting videos with the watermarks; thus, users are not authorized to post TikTok videos there.

In the Spotlight feed, the length of the video can be a maximum of 60 seconds. Public comments on the snaps are not allowed, and the profiles are private by default. Snapchat has added the feature in its application for the 11 countries so far, which includes, US, UK, Canada, Australia, Norway, Germany, and France. They aim to evolve the feature in other countries as well but by considering the feedback of its users into account. 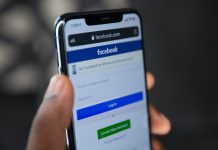 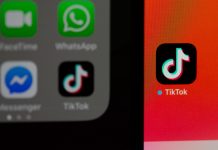 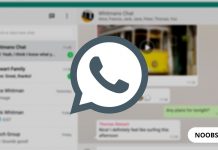