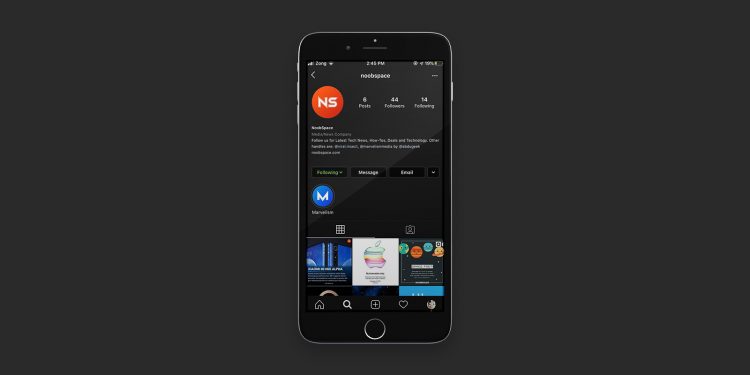 With dark mode taking over the OS’, app developers are working on dark mode support in their apps. Android 10 and iOS 13 have system-wide dark mode support. It’s about time that the third-party apps are embracing it. Applications from Apple already support dark mode in iOS 13, and Google also rolled out many apps with dark mode update.

Also read: How to Update Apps in iOS 13

The new update for Instagram brings dark mode to both Android and iOS apps. The new dark mode changes with the change in default dark mode. It doesn’t have a dark mode switch like Twitter; however, it changes to dark mode when you enable the system’s dark mode. Just turn on the dark mode from iOS 13 settings or Android 10 settings, and you’ll get dark mode.

WhatsApp will end support for these phones on 1st February

Facebook announces a tool to transfer photos to Google Photos