The Inventor of “Cut/Copy and Paste” Dies at 74

by Geek Desk
in Internet
0 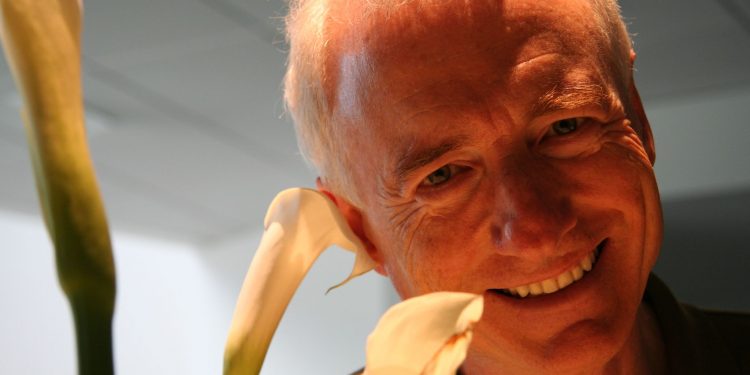 The computer scientist who invented the “copy, paste, and cut” command dies at 74. Xerox announced his death on Twitter saying,

“The inventor of cut/copy & paste, find & replace, and more was former Xerox researcher Larry Tesler. Your workday is easier, thanks to his revolutionary ideas. Larry passed away Monday, so please join us in celebrating him.”

Larry Tesler, who is known as the father of popular commands “copy, cut, and paste” that we use daily, leaves us at 74. He was born on April 24, 1945, in New York. After completing his computer science from Stanford, Tesler worked at Xerox PARC. He later joined Apple and was part of projects like Lisa, Macintosh, and Newton Tab.

When Steve Jobs visited Xerox PARC, Tesler showed him the ideas that they were working on at that time. Jobs called it “goldmine” and that they could change the world with that. Tesler left Apple in 1997 an worked briefly for 23andMe. He will be missed in the tech community for his contribution to computer science.