by Geek Desk
in Tech News
0 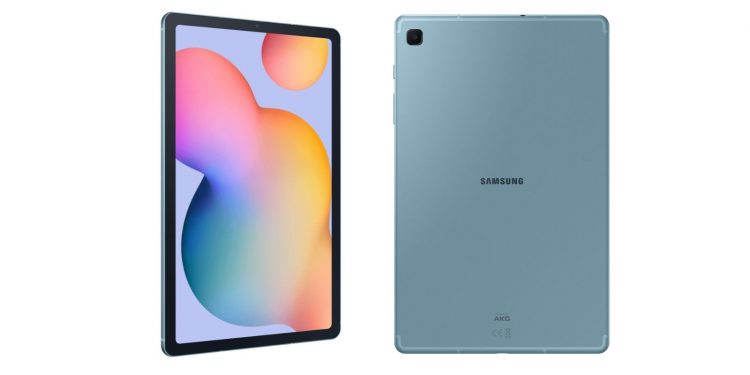 Speaking of the build quality, the Tab seems to have aluminum build and has a 10.4 inch LCD panel, which is a downgrade from the predecessor, Tab S5e. The new Tab S6 Lite has a resolution of 2000×1200 pixels. The internals includes Exynos 9611, which is an octa-core SoC. The cameras are of below-average resolution if we take a look at it today. It has 5-megapixels and 8-megapixels front and rear camera, respectively. There’s no LED flash on the rear, which makes it not suitable for low light photos. The camera has a fair resolution to take images of documents, so you have to put your document in more light.

Other hardware specs include a 4GB RAM and 64GB internal storage, which has expandable memory card support as well. The biggest part of the tablet is not just the display. It reportedly has a 7040mAh battery and also comes with USB-C. The Tab S6 Lite runs on Android 10.0, and prices are unknown.

Follow NoobSpace for more news, updates, and guides from the tech world.