Motorola One Hyper is a $400 phone with 64MP camera

by Surayya Jabin
in Smartphones
0 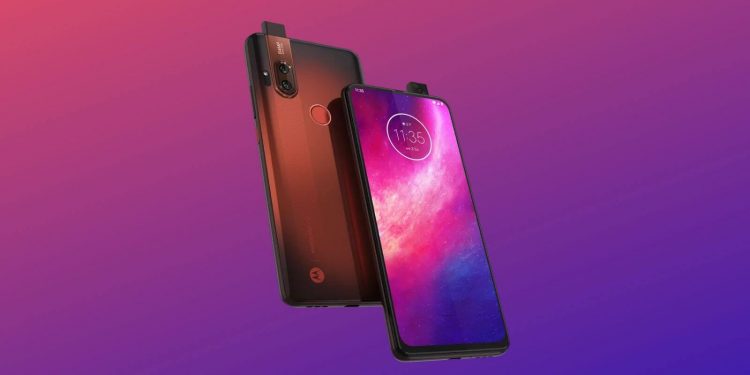 Motorola One Hyper is a $400 smartphone with two rear cameras and a pop-up selfie camera of 32-megapixel. The smartphone comes with a 4,000mAh battery and has a 45W ‘hyper charging’ feature. According to Motorola, the phone can withstand 38 hours of continuous usage which can only be confirmed on testing.

Also read: Motorola One Action: $195 phone with a GoPro like action cam

The pop-up selfie camera enables the company to make a phone without any notch or a hole-punch display. It has a 90% screen to body ratio and a surprising addition of headphone jack. There’s also a fingerprint sensor on the back of the phone unlike other phones with in-display fingerprint scanners in trend.

Motorola One Hyper comes with 4GB of RAM and 128GB internal storage. Snapdragon 675 is at the heart of this phone and comes with a 6.5-inch display with a resolution of 2340 x 1080.

As we speak about cameras, the phone comes with two rear cameras and a pop-up selfie camera. The main sensor is 64-megapixel along with an 8-megapixel wide-angle lens. However, a 32-megapixel sensor is there for selfies.

The One Hyper runs Motorola’s lightly customized UI on top of Android 10. It costs $399.