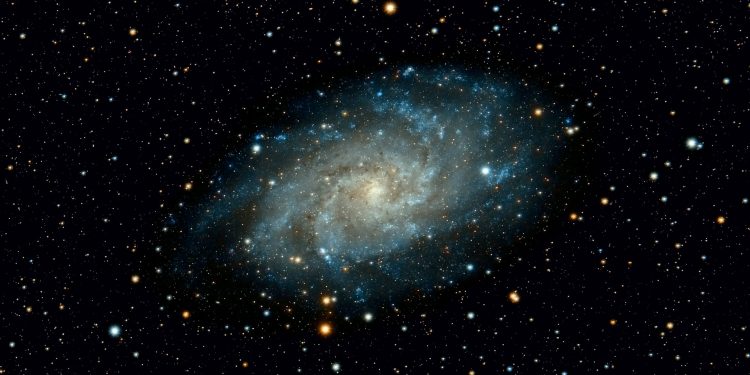 Photo by Guillermo Ferla on Unsplash

Year 5002 will be the very first year since 1961 that a year when written in Arabic numerals, can be inverted and still looks the same, but you and I, unfortunately, will not live long enough to see the year Five Thousand and Two. Human lives are not long enough; we will miss out on that. But that’s not the only thing that we will miss. What other cool events we will be missing?

Not in our lifetime but definitely within the next one million years, stars like Eta Carinae and Betelgeuse will explode, and as a result, if humans will exist, they will see brilliant Supernovas visible from Earth. After these Supernova blasts for a few weeks, it will look as if Earth has two suns. I’m already bummed on the thought of missing these events that will eventually happen in our Universe.

Despite being hundreds and thousands of light-years away, WR104 star (a triple star system located 7500 light-years away from Earth) will probably go bonkers. We will also be missing the light show of WR104, the next probable Supernova candidate, which could be a danger to the human race or probably all the life on Earth.

Astrophysicists predict that exposure to the gamma rays from this beast for a few seconds will lead to the loss of a quarter of the ozone layer, food chain depletion, and starvation. Scary, isn’t it?

These coming events will be quite impressive, but the real night show comes in 3.5 billion years. Our galaxy is full of stars and is known as the Milky Way. Viewing from the surface of Earth, every white dot appearing on the sky is a star in our galaxy.

However, there is a blurry distant shape. This one shown in the picture, it’s not a star; it’s not a cloud of gas; it entirely is a different galaxy and is millions of light-years away from ours, and is known as Andromeda Galaxy. It contains more than twice as many stars as the Milky Way Galaxy, and it is coming towards us at more than 300 kilometers a second.

In 4 billion years from now, the sky will look like a scene from a Sci-Fi movie or like a Space geek’s desktop wallpaper, incredible and somewhat scary. As a result of Andromeda and Milky Way’s collision, the people (if they lived that long) will see the birth of new stars and explosions and a more explosions in the sky, or they will never be able to see our Sun again as the gravitational pull will set the Earth out of the orbit of the Sun and make it a rogue planet.

No one knows what will happen, but it will be quite interesting to watch the sky and to be a part of two colliding galaxies. Humans don’t live long enough, but if you somehow survive, remember me and this article — until next time.

Must-Have Apps to Install on Your Phone (Android and iOS)