by Areej Fatima
in Events
0 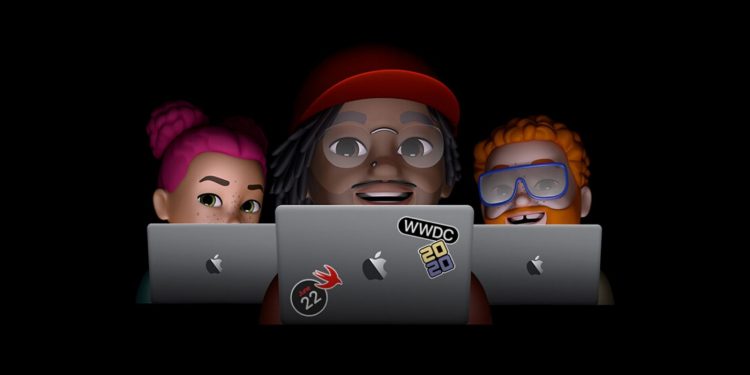 Due to coronavirus pandemic, many events were affected and were canceled. Apple announced that they would be holding an online developers conference this year after Google I/O, Facebook F8, E3 Gaming Expo, MWC 2020, and other events were canceled.

Apple announced it’s annual WWDC 2020, beginning June 22. This year, the Worldwide Developers Conference will be held virtually for the first time in 31 years of WWDC.

“WWDC20 will be our biggest yet, bringing together our global developer community of more than 23 million in an unprecedented way for a week in June to learn about the future of Apple platforms,” said Phil Schiller, Apple’s senior vice president of Worldwide Marketing.

“We can’t wait to meet online in June with the global developer community and share with them all of the new tools we’ve been working on to help them create even more incredible apps and services. We look forward to sharing more details about WWDC20 with everyone as we get closer to this exciting event,” he added.

“As we look forward to WWDC20, although our gathering will be virtual this year, we want to recognize and celebrate the creative contributions of our young developers from around the world. We can’t wait to see this next generation of innovative thinkers turn their ideas into a reality through the Swift Student Challenge,” he added.

The annual Worldwide Developers Conference will begin from June 22 and will be free for all developers.

A writer, an artist, plays with words and loves tech gadgets.

Apple’s WWDC 2020 will stream online due to coronavirus